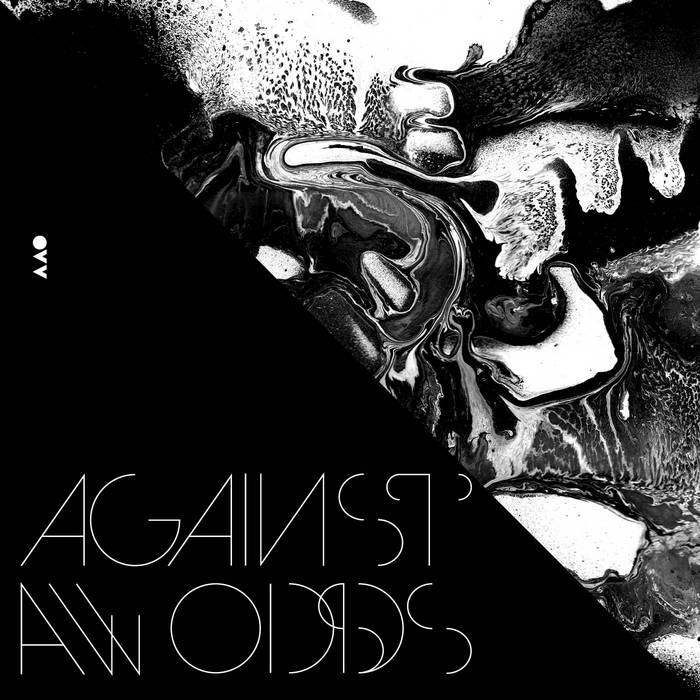 Against All Odds, released on Daniel Savio’s own House Of Wisdom imprint, was made from salvaged sequences from his skeletal MPC 1000, beaten beyond recognition from live use and transport. With barely any casing and literally being held together with duct tape, every press of a pad or button might have been the sampler’s last. As such it provided the natural center piece for his fifth studio album.
As fate would have it, in the days leading up to the second testpress of this album, Daniel’s apartment and studio was hit by an explosion of dust from his new neighbour’s renovation project. With vinyl treasures unbeknown to Discogs and each piece of Daniel’s studio equipment suddenly layered in re- modelling dream dust, Against All Odds (named before the accident) increasingly and also very literally invokes the suffocating experience of modern day society. Dealing with matters of second class citizen- ship, the album lays bare how DIY is not nearly always a matter of choice.

The essence of this record is Daniel Savio’s creative zeal and his snake charming abilities in working synths. His snares and hi hats are typically made from unorthodox signal chains and filter settings. You will also find pleasure in his use of LFOs and delays to sculpt audio seemingly extrinsic to the cause.

Daniel Savio has recently done remix work for Little Jinder, Zhala and Niki & The Dove. Last year he co-founded House Of Wisdom with Stefan Kragh and Fredrik Forsberg. This album was financed entirely from a reimbursement following a last minute scrapping of an ad campaign for a major retail chain.

Written and produced by Daniel Savio

Bandcamp Daily  your guide to the world of Bandcamp

New sounds from Mavi, Ivy Sole & Moderator, plus AJ, the One joins the show, for her latest release